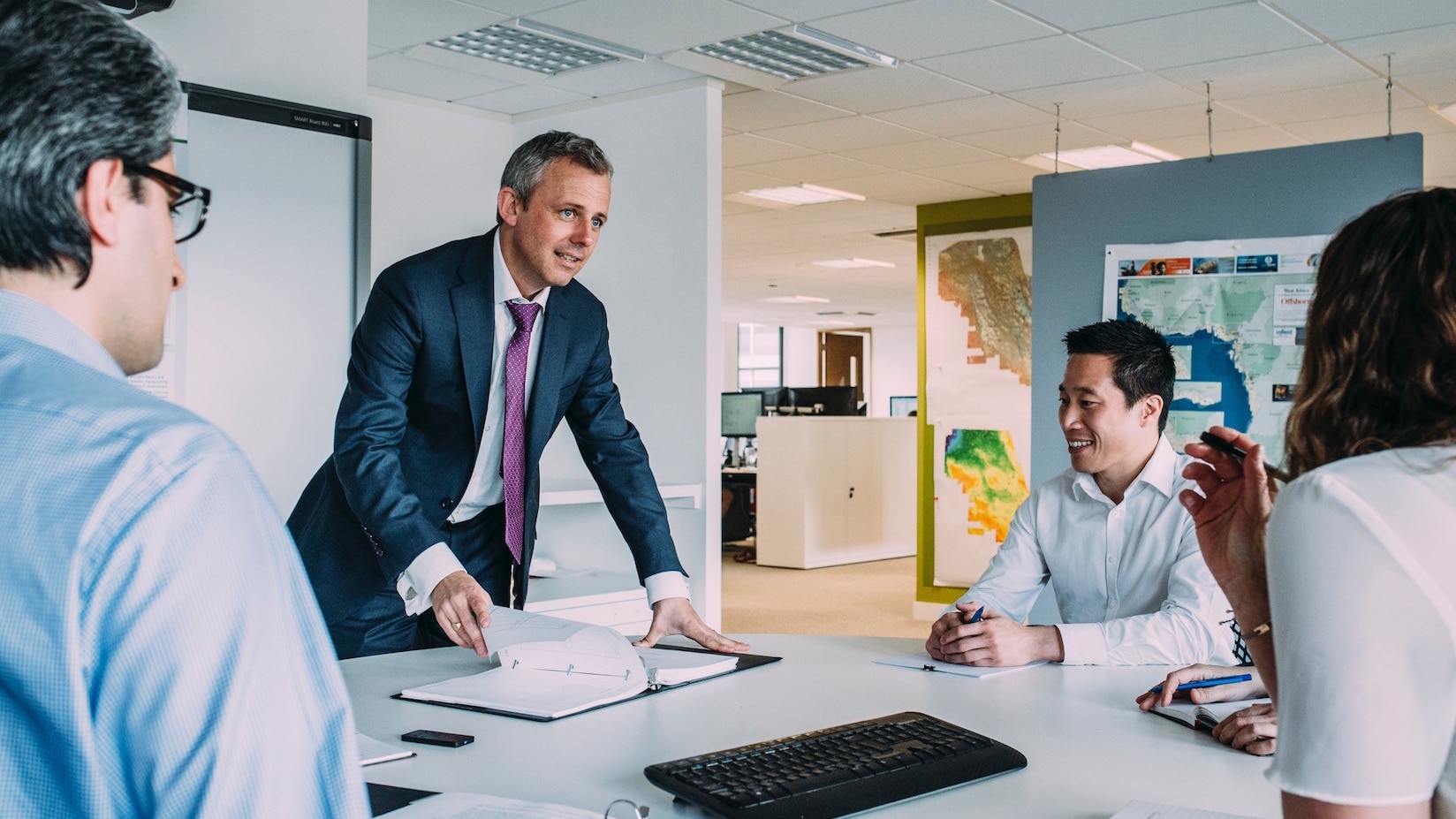 Whether you’ve been to a venue for a musical performance or participated in a conference in a boardroom, an installed sound system is a fundamental feature of these experiences. In this blog post, we will investigate several advances in the technology of the sound system – DSPs, amplifiers, speakers, microphones and audio transport. More importantly, we will discuss how each component and its continual improvement influence the design, installation, and use of a professionally installed sound system.

A Digital Signal Processor, also known as DSP, is a device which converts analog audio to ones and zeros for use in a digital environment. While DSPs aren’t necessarily a new thing, there have been advancements within this technology that make today’s DSPs far superior to those of even the recent past. The most notable of these changes is the resolution.

Resolution is the sampling rate of an audio signal while it is converted from analog to digital. The higher the sampling rate, the less the audio is changed when compared its original analog form. This process results in more detailed and realistic sound reproduction. It also allows for a DSP to more accurately process the audio because there is more data to work with. One process that exponentially benefits from a higher resolution is Acoustic Echo Cancellation or AEC.

AEC continually samples both the incoming and outgoing audio of an audio/video conference. Consequently, it processes and eliminates the effects of the sound system interacting with room acoustics. The result of this is a normal conversation experience while using table microphones and ceiling speakers. AEC is similar to feedback suppression, however, it goes a bit further. This is accomplished by increasing both your ability to understand the words spoken and how natural the voices sound. The current updates to this technology mean that more effective systems can be utilized in less than perfect environments.

Most people know what an amplifier does – it makes audio louder. Alternatively, what most people don’t know is how amplifiers make audio louder within the sound system. This is a matter that has been improved dramatically over the years. In the past, an amplifier was a large heavy box that seemingly dominated your equipment rack. Fortunately, this is no longer the case. New amplifier designs use highly efficient technologies which result in them running cooler, using less energy and operating longer. A perfect example of this is known as Class-D.

Class-D amplifiers ditch the giant heavy transformers in exchange for highly efficient chips. These amplifiers can produce power outputs that are equivalent to older Class A/B amps with near 90% efficiency.  This power translates to smaller boxes with lower distortion, less heat, and reduced power consumption. Additionally, some Class-D amplifiers include DSP features. 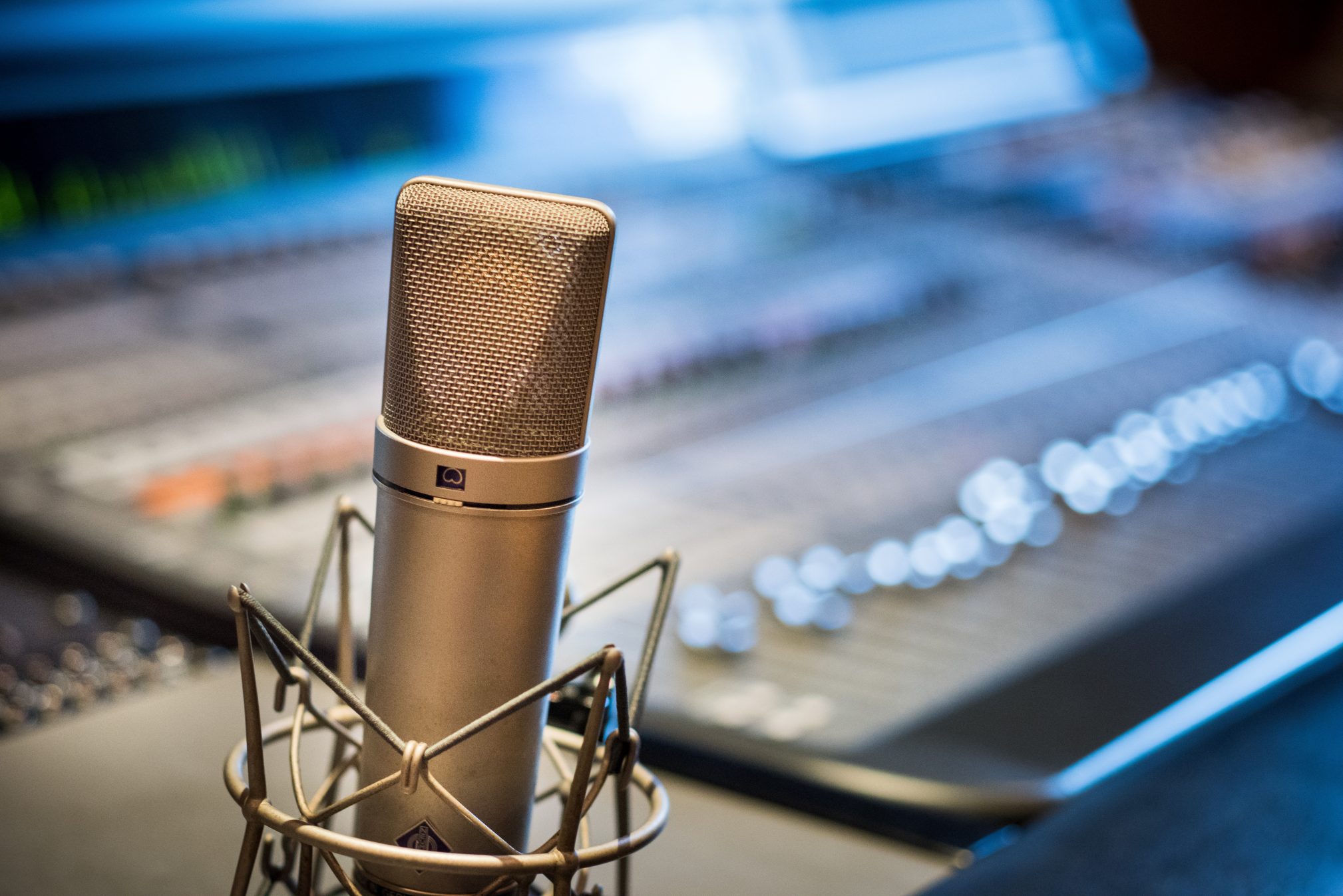 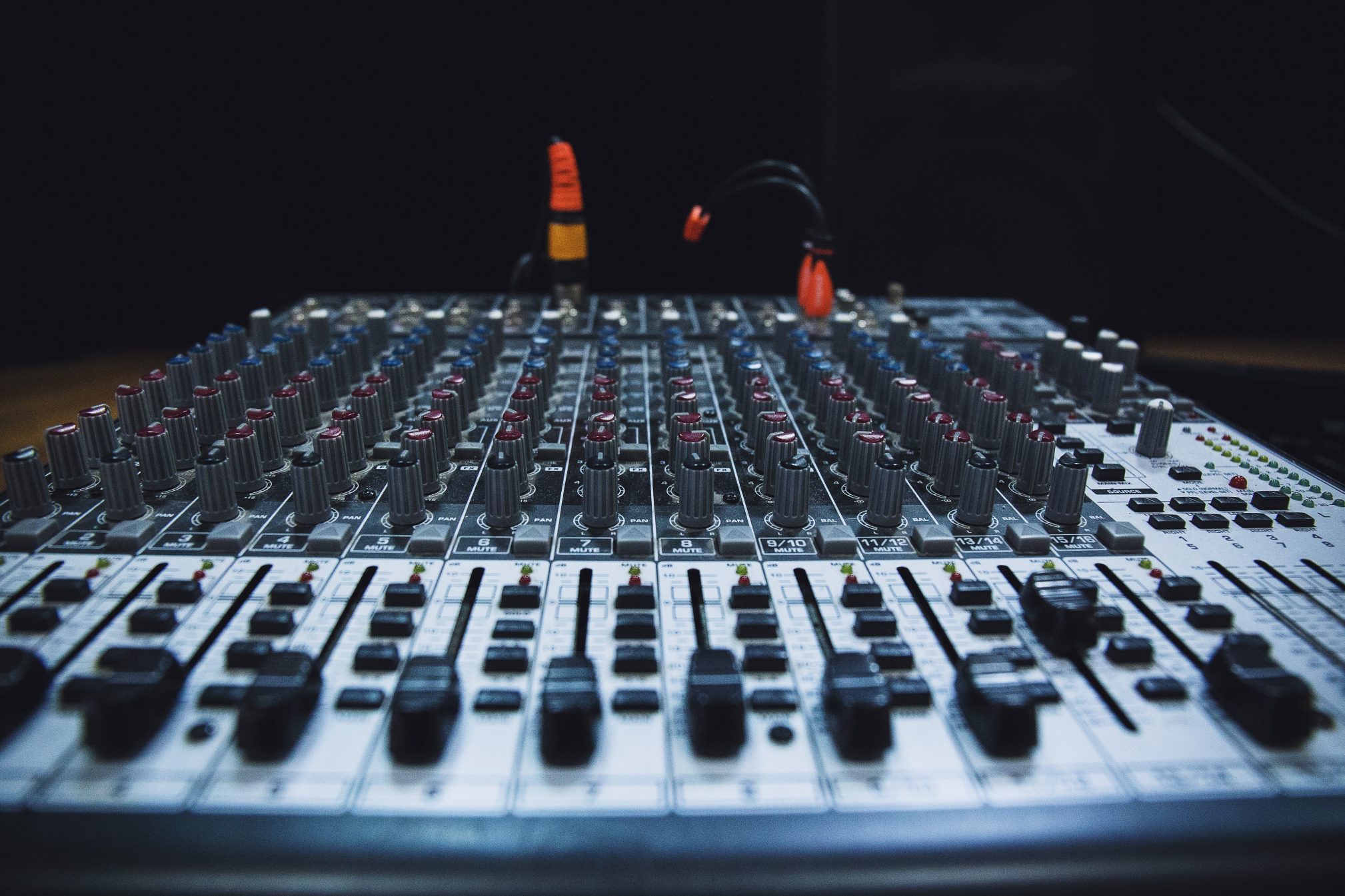 When looking at speakers, many people can get overwhelmed at the options available to them. A speaker is a speaker, right? When you step back and look at this, the answer is remarkably yes and no. Although the driver itself may not have changed too much with the rapid influx of technology, the machinery unquestionably has. For example, there are now speakers available to systems that concentrate sound in a localized area to reduce its footprint and collect that common “throw” sound out in predictable patterns to get even coverage.

Likewise, focused sound is another type technology that has improved the sound system. With focused sound, multiple drivers are used with calculated delays, concentrating the audio into a sound column. This type of technology is especially useful when you need to add audio to a museum display, for instance. In this type of environment, it is important that sound not bleed into adjacent areas or displays.

Formerly, filling large open spaces, such as an auditorium or arena, with sound used to mean that to operate it was required to put speakers universally around the area and use powerful amplifiers to get the coverage you needed. Today, with column or line arrays, the sound is projected in very precise patterns. Some models have a “magic” build into the speaker itself, while others use software to create the specific pattern that your PA application requires. A benefit of this is the consistency and quality of the sound across the venue, as well as the reduction of echo.

Fortunately, microphone manufacturers have all but eliminated this side effect. Manufacturers made the realization that a microphone would be more efficient if it behaved more like a cell phone. In these new systems, a microphone is paired with a receiver, similar to a Bluetooth device. Once paired, the microphone is steadily monitored for the best available channel in that frequency. This process fully occurs without the user’s awareness – no static, no dropouts, no hassle. Furthermore, newer wireless microphones offer security that was not available before, including encryption.

When used in a secure audio/video conference suite, the users can be assured that there is no possibility of the system’s audio being “snooped” by unscrupulous individuals. This means that wireless microphones can now be used in installations where in the past only wired mics would be considered.

Before we dig into learning about networked audio within sound systems, let’s paint a picture – cables as far as the eye can see with bundles, or “snakes”, strewn about with bulky boxes attached to either end. For a long time, that used to be the way. Although the industry has made incredible strides in network audio, in recent years there have been limits and issues that persist. In a big way, something that changed this is Dante, from the company, Audinate.

Dante is a technology that creates an audio network which expands and improves on existing audio network methods, such as CobraNet. This audio network streamlines not only the path the microphone takes to the mixer but how that audio is fed to loudspeakers as well. A fully incorporated Dante system provides users and designers an abundance of flexibility in product selection.  Any manufacturer who utilizes Dante within their product is automatically compatible with another manufacturer who does the same.

Dante is not only a standard that is easy to implement but is also easy to use as well. With Dante Controller, transmitters, such as microphones and audio sources, can be linked to receivers, such as mixers and POE powered speakers, through a simple software matrix. Likewise, many transmitters can be connected to multiple receivers at the same time.

The science and of sound technology is constantly improving. The five topics discussed here are only a few examples of the industry moving forward and adapting to a changing world. When considering a new sound system or upgrading an aging one, none of these improvements should be overlooked or underestimated, as they all have an impact on system design, flexibility, and use.

Hugh’s would be happy to help you with your desired project. Contact us here!

← What to Consider When Upgrading Your Church Sound System Why We Love Audio Video Consulting (And You Should, Too!) →

about the latest AV technology.